BARIATRIC SURGERY: NO NEED TO DELAY 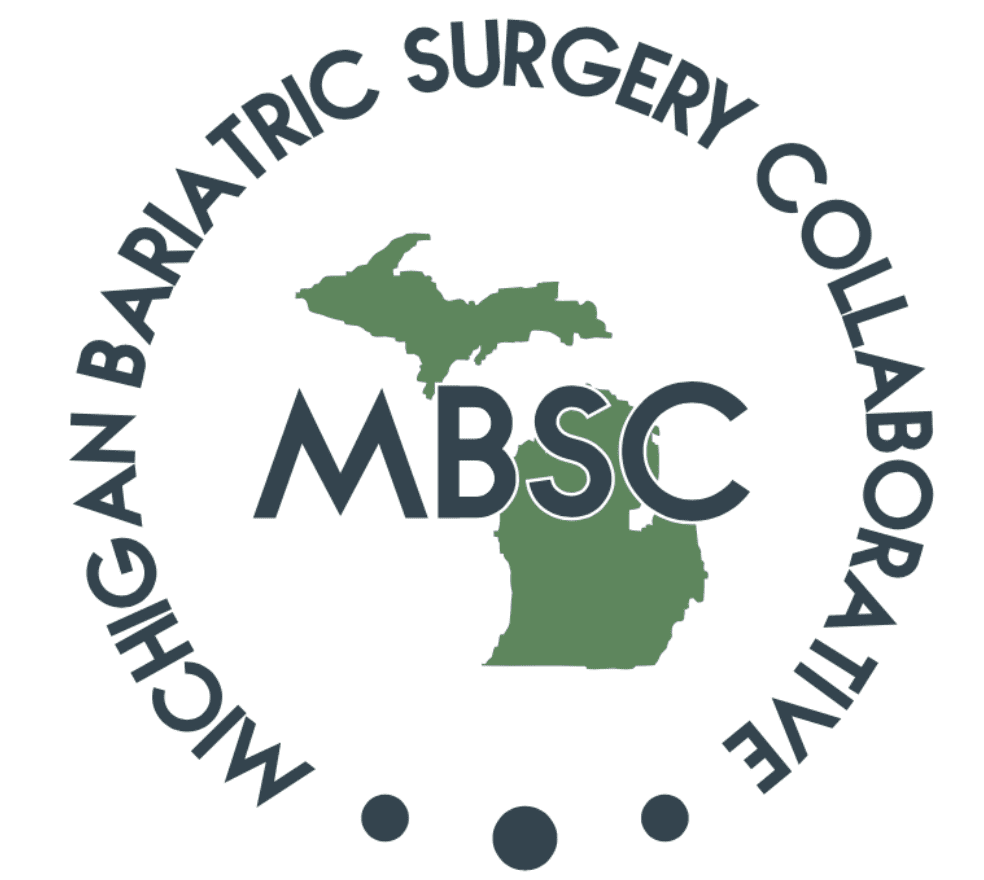 Many insurance companies require potential weight loss surgery patients to participate in a pre-operative program which often mandates several months of attempted medical weight loss through dieting and monthly weight-in visits. In 2013, the AMA recognized obesity is a chronic disease.

The most effective tool in treating this chronic illness is bariatric surgery. So, why the delay ? If a patient has another chronic problem such as a bad hip, in obvious need of a hip replacement, do we delay the hip replacement surgery and make this patient try physical therapy knowing this will not be the best treatment in the long run? Clearly, the answer is no. Once again, a bias against people of size exists, and in this instance, it simply delays the most effective treatment of morbid obesity which in turn delays effective treatment of diabetes, sleep apnea, fatty liver disease, etc. The list is long.

Bluntly worded, Morbid obesity is a direct cause early mortality. Yes, surgery has risks and complications do take place in a minority of patients including a rare mortality. But, studies confirm no surgery for the morbidly obese means higher chance of an early death than surgery.

Studies as long ago as 1991, by the NIH, have shown that once the BMI is over 40, medical weight loss attempts are rarely successful in the long run and surgery is the best option.

More recent studies, on people who lost weight on reality TV shows, demonstrate that unless the person lives with extreme dieting and constant exercise, the weight will return. Clearly, as people gain weight, the body has a new set point that it will defend and only surgery can change this reality.

Proponents of delay, forcing patients to wait for 3 months to 12 months, argue it helps patients learn proper habits, which, in turn, improve the outcome after surgery. Well, the data simply does not support this theory. In fact, weight loss and several other variables are not aided by waiting, or going through a program pre-operatively as demonstrated by this recent article in the scientific journal Surgery for Obesity and Related Diseases.

That’s right, patients who simply have the surgery without waiting or trying pre-operative diets do as well with weight loss as patients who went through mandatory waiting with attempted medical weight loss.

Unfortunately, forcing patients to go through these long pre-operative programs only decreases the number of patients in need from obtaining bariatric surgery. Currently, per the Obesity Society, it is estimated only 1% of people who suffer from morbid obesity and would benefit from bariatric surgery actually have it. Only ONE PERCENT! An amazing reality.

Its time to end these mandatory waiting periods which only serve to exclude those patients in true need. It’s time to improve from ONE percent to TWO percent, and so on. Its time to listen to the science.