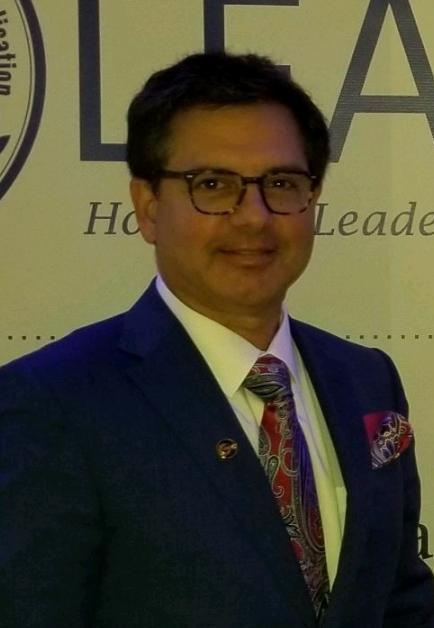 Dr. Chengelis takes over the role of President of the Michigan Bariatric Society for a two year term 2018 -2020. He was a charter member when the MBS started over a decade ago. It has grown into one of the most active and important chapters of the American Society for Metabolic Bariatric Surgery in the United States. Over 50 bariatric surgeons belong to the chapter along with dozens of other health care professionals such as internal medicine physicians, dieticians, psychologists, exercise physiologists, all dedicated to treating the most important chronic illness facing our society, morbid obesity.

Dr. Chengelis has been the chapter Vice President the past two years serving as the prime organizer of the chapter’s annual medical conference in October. He has turned the conference into a nationally known meeting attracting the most prominent doctors and allied health professionals in the world to present on various topics in bariatric surgery.

Dr. Chengelis hopes to work with major payers such as Blue Cross Blue Shield of Michigan and state government officials to increase access to care of those afflicted with morbid obesity and to pay for newer weight loss surgeries such as the single anastomosis loop duodenal switch which is being performed in other states with excellent results but has yet to receive approval in Michigan.