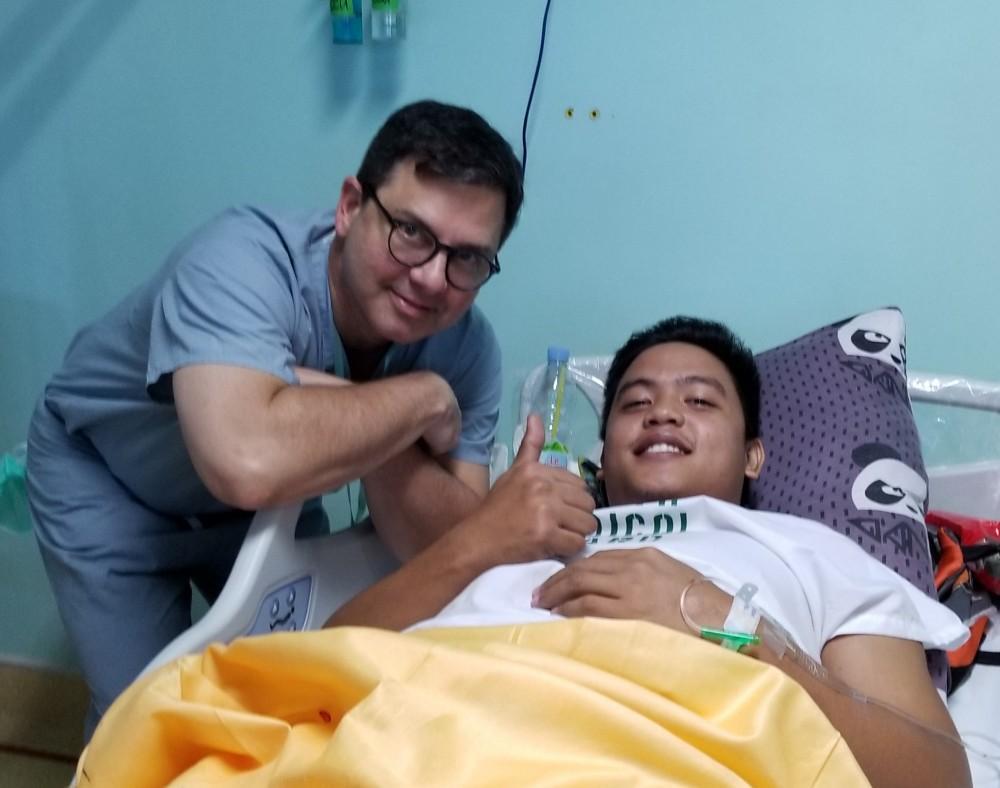 Dr. David Chengelis, a Beaumont bariatric surgeon, and a general surgeon in Royal Oak, Michigan, traveled to The Philippines for the 5th time in 6 years with the Philippine American Medical Mission Foundation of Michigan in mid February. This nonprofit group has been making annual trips to help Filipinos in true need for several years.  Their leader is fellow surgeon Dr. Vicky Navarra who has worked tirelessly to make this complex endeavor a reality. 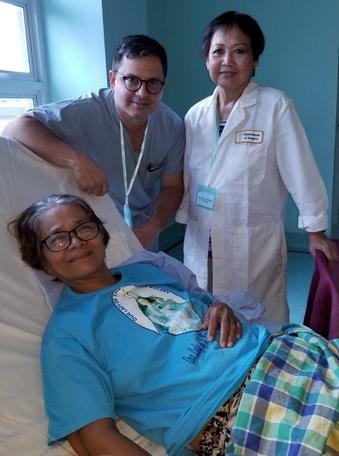 This year the mission went to Legazpi in southern Luzon and operated out of the Bicol Regional Training and Teaching Hospital. 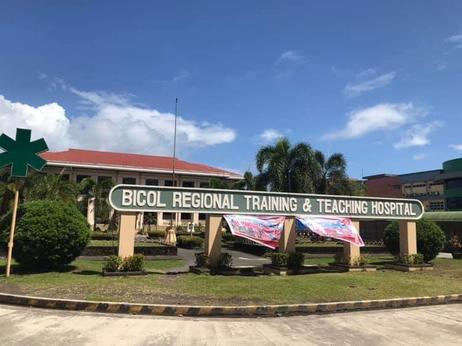 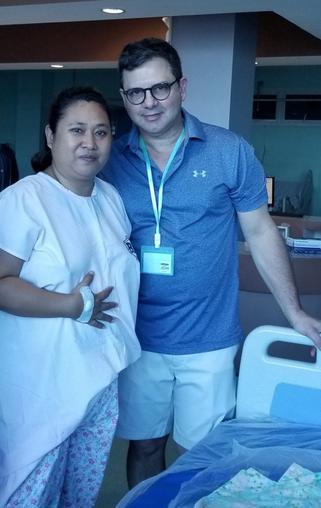 Dozens of underserved patients came for much needed procedures. Several open cholecystectomies along with thyroidectomies were safely performed. In addition, many hernia repairs and a cleft lip repair by volunteer plastic surgeons from different areas of the United States took place.  Gynecologic surgery was performed by Detroit area surgeons Diane Vista-Deck of DMC Hutzel and Sheldon Weiner, also from Beaumont Health. 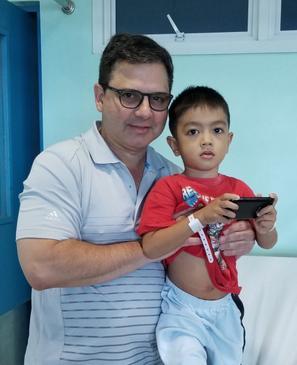 In addition to the wide variety of cases, patients of all ages were served including this precious 5 year old boy who without the mission may have never had his inguinal hernia repaired.

After five long days of effort, 76 major operations were performed along with dozens of minor cases.  Also gratifying was teaching and working with the local surgery residents in training whose efforts were invaluable.

The medical part of the mission saw a record number 2000 patients in just 5 days handing out free medications to treat a variety of illnesses such as Hypertension and Diabetes.  Dentistry extracted hundreds of decayed teeth, operating out of a mobile unit.
The mayor of Legazpi, Noel Rosal, hosted a welcome dinner and attended the final recognition dinner as well.  Imelda Martin Hum was the host and her efforts played a vital role in the mission's major success. 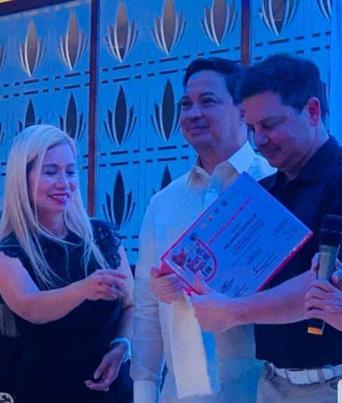 After the completion of the mission, the group toured Legazpi and stopped at the Mayon National Park with breathtaking views of the majestic Mayon volcano, one of the few remaining active volcanoes in the world. 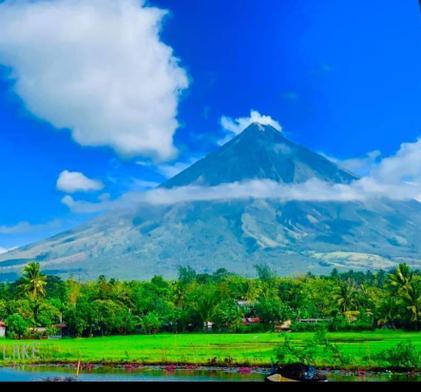 The trip to Asia is long, some 17 hours by air from Detroit to Manila and then another hour by plane to Legazpi but the looks of true appreciation and gratitude in the eyes of those helped is easily worth the hardship.
PAMMFM is a 501C3 based in Troy and is already planning next year's mission to Samar, Philippines. Volunteers are welcome and can contact the office at Global Home Care,  248 588 8881. Donations are tax deductible.