This year's trip ventured to the remote and impoverished area of northern Samar.  This region was recently damaged by typhoon in December 2019, making the need for medical care even more urgent.
Approximately, 50 volunteers made the long trip from Michigan which included some 22 hours travel time  by plane and bus to the middle of the country.  The group brings all their own supplies as well.
They were greeted warmly by Jose Arturo D. Suan, the Mayor of Allen, Samar,  location of  the small district hospital that served as the location for mission.
Work started immediately as throngs of people in need, some coming as far away as 3 hours, descended upon the hospital forming long lines and waiting patiently to be seen by the volunteer staff of doctors and nurses.    Their ailments varied and often, unfortunately, many had suffered for years as health care had previously been beyond their reach.
In the next 5 days, over 160 operations took place.  Dr. Victoria Navarra, the founder of the organization,  who has returned annually to help her native country for some 30 years, was joined by Dr. David Chengelis, a Beaumont bariatric surgeon and general surgeon.  Together they performed cases 14 hours a day for 5 days doing much needed thyroidectomies, cholecystectomies, hernia repairs and many other cases to patients of all ages without any complications.
Several cleft lip and palate repairs were accomplished by plastic surgeon Dr. Kenton Fong changing the lives of children previously without hope.
Dr. Diane Vista-Deck, a gynecologist from Detroit along with Dr. Carlos Las Marias did several much needed hysterectomies improving the lives of women in need.
Anesthesia was safely provided by Dr. Wilson Cheng of California and Dr. Thomas Goodell.   They were assisted by nurse anesthetists Margie Rivera, CRNA who practices at The University of Michigan and Prima Co-Wang, CRNA, of the Philadelphia area.
Over 100 minor surgical cases such a fatty tumor removal, skin cyst excision were also performed with the help of other local volunteer surgeons.
Medical doctors Dr. Cynthia Chung and her husband Dr. John Adaniel, of Toronto, led a group of primary care physicians that saw over 2000 patients ailing from hypertension, diabetes and other diseases at a make shift clinic set up at the town  evacuation center.
Dentist Magnus Wilson, DDS,  and his group did over 300 tooth extractions, providing great relief to those suffering from end stage dental diseases.
The mission ended with a dinner dance hosted by the Mayor and his wife which included the attendance of several local and regional dignitaries including Congressman Paul R Daza and Govenor Edwin Marino Ongchuan to thank missioners and local volunteers who joined the effort.
PAMMFM donated boxes of supplies to the district hospital upon their departure.  This mission truly helped improve the lives of many less fortunate people and enriched the lives of those lucky health care professionals who endeavoured to serve.   Next year, Sorsogon City is the planned site.

Photos from this mission can be seen below: 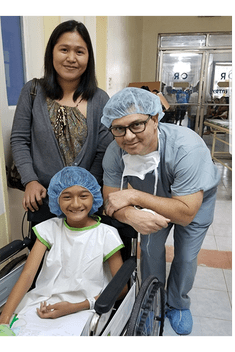 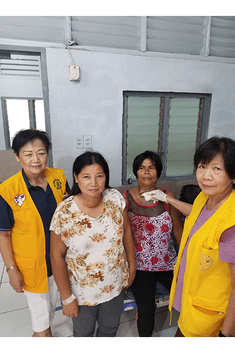 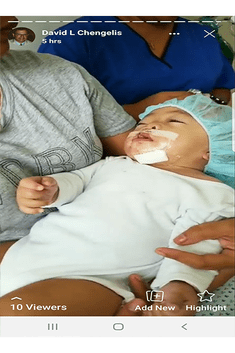 Heartburn? Difficulty swallowing? Chest pain? If you suffer from gastroesophageal reflux disease (GERD), here are some common triggers you may want to avoid in order to prevent painful symptoms.